Please note that all photographs,records and descriptions remain the property of the person(s) posting them.Permission must be obtained from the relevant owner before they may be reproduced or copied.

Membership of the blog is free.To participate simply email your details to swalesbirding@gmail.com
Note: if you click on Photographs then press F11 images will become larger. Please post a max of 3 shots/day,unless the shots are of rarities. 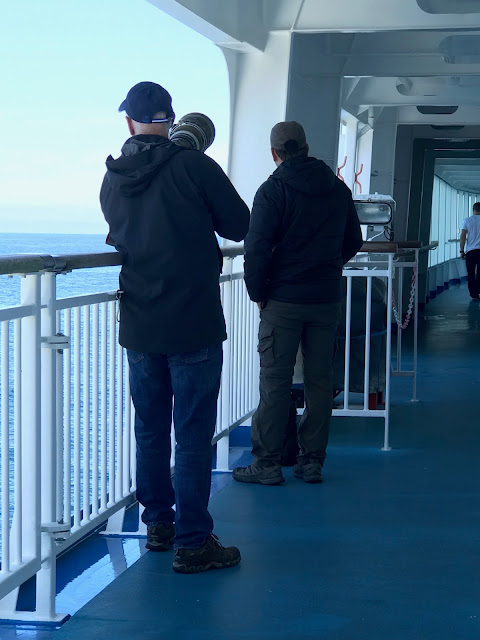 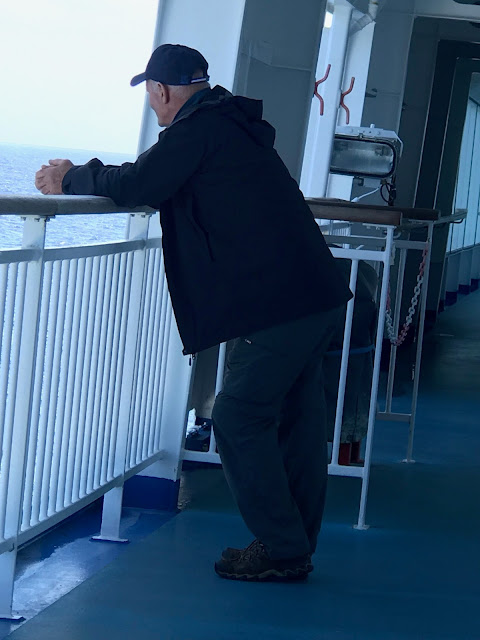 After quite a few trips over the years, our preferred viewing location is on the side of the boat on Deck 6. Although the top deck gives a better all-round view, the lower decks give better opportunities for photography, particularly of Fin Whales and Dolphins. We started off on the Starboard side and ended up on the Port side coming into Santander as the Sun moved around. Starting off in the Northern Bay, south of the Brest Peninsula, we spend all day on deck from around 7am until we arrived in Santander at 5pm British time.

Bird wise it was extremely slow, with only 7 seabirds of 4 species seen. But it was quality rather than quantity, and we did have good views of both Great Shearwater and Sabine’s Gull.  A pair of Common Swifts following the boat for an hour or two, were a great example of migration in action and with bird numbers so low, most of the time was spent looking for Whale blows and Dolphin splashes. We had regular blows as we headed south through the Bay, and several great views of Fin Whales that surfaced along the boat. Dolphin numbers were low, but we did manage both Common and Striped, although disappointingly, no Pilot Whales or Beaked Whales. 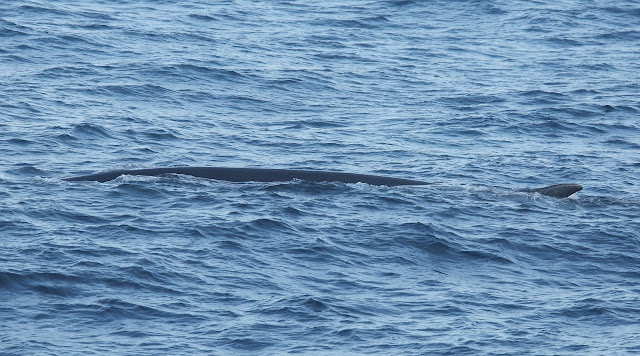 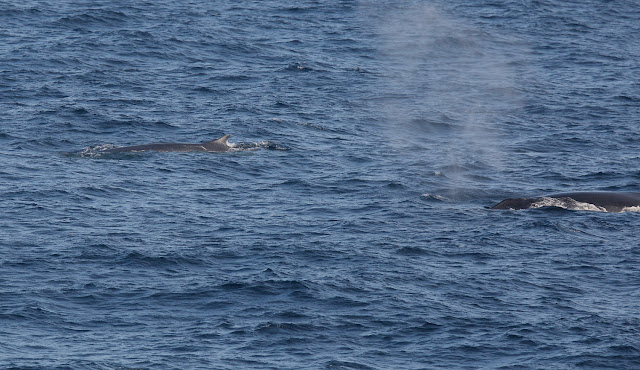 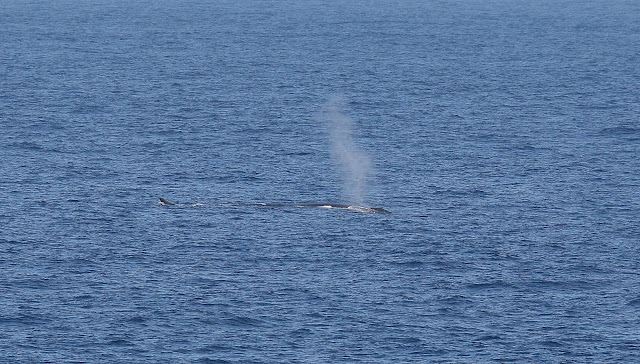 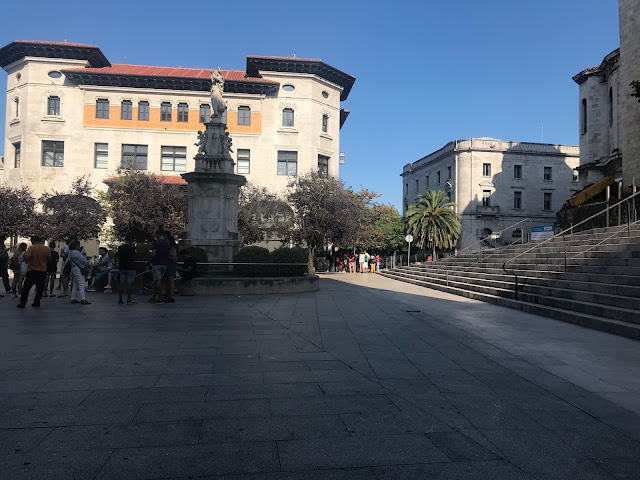 Mini-cruise passengers have to disembark in Santander and after checking in and collecting our boarding cards for the return trip, we headed straight over to our favourite Bar/Restaurant, in the square next to the Cathedral. With the Ferry in Santander for only around 3 hours, you get just about enough time for a quick meal and a beer or two and at 5 Euros, our Burger and Chips was great value.Heading back out of Santander, it was dark, so no more birding for us and straight to the bar for the evening Cabaret.
Species - Great Shearwater 1, Sabine’s Gull 2, Yellow-legged Gull 3, Kittiwake 1, Common Swift 2, Fin Whale 7, Rorqual sp 19, Common Dolphin 5, Striped Dolphin 5, Dolphin sp 20+
Posted by Alex at 21:22 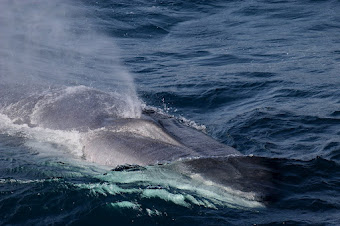 click the image for more information. Places left =7 (14th May)